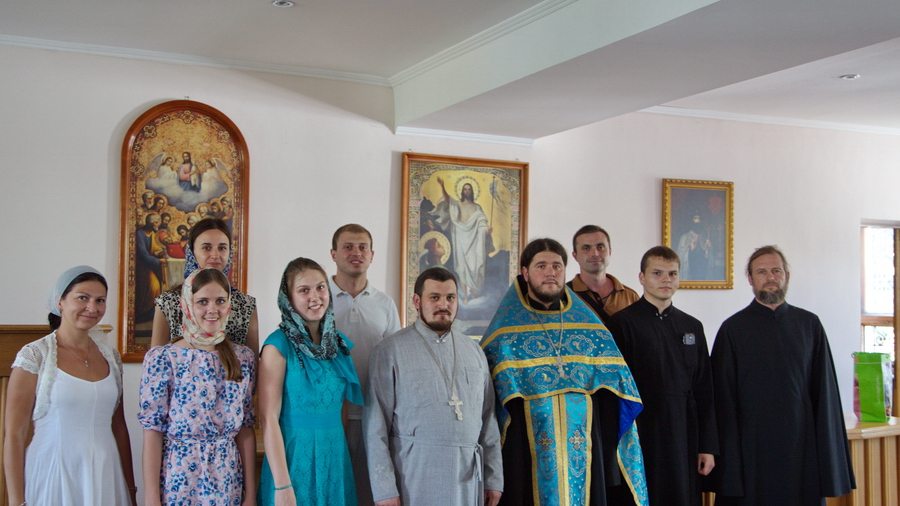 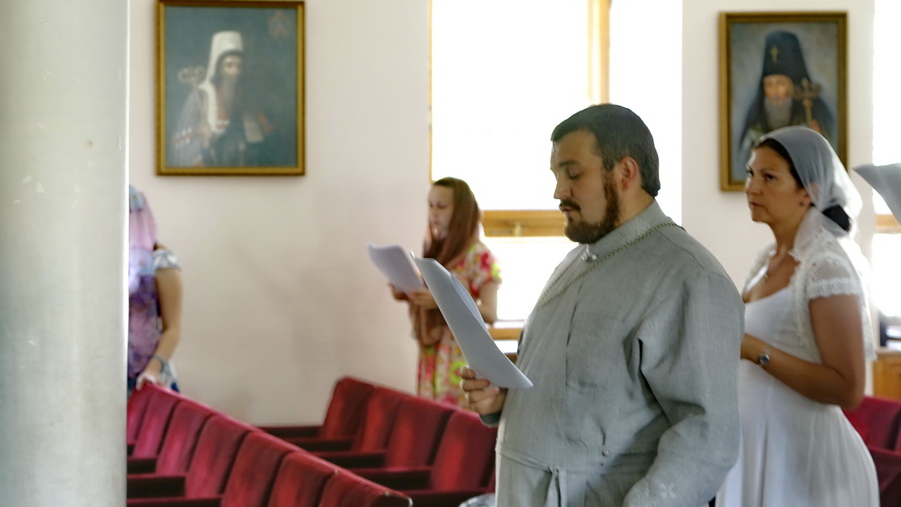 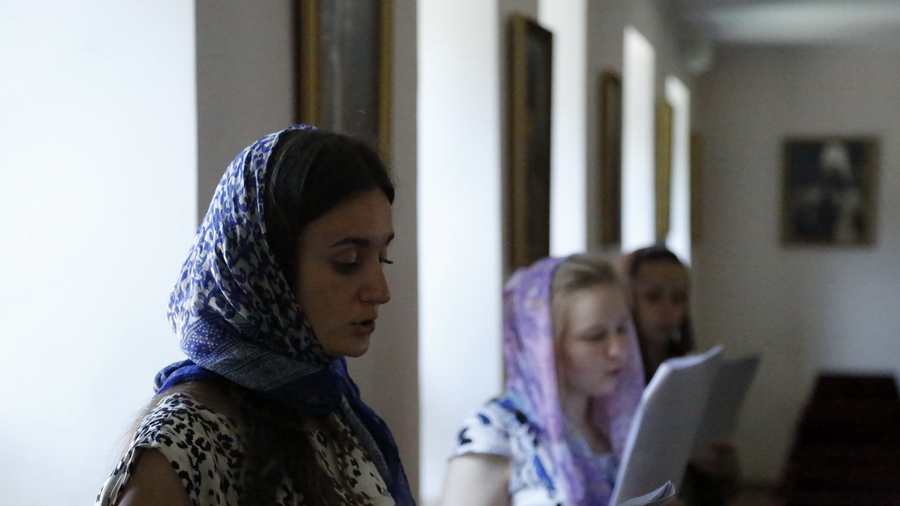 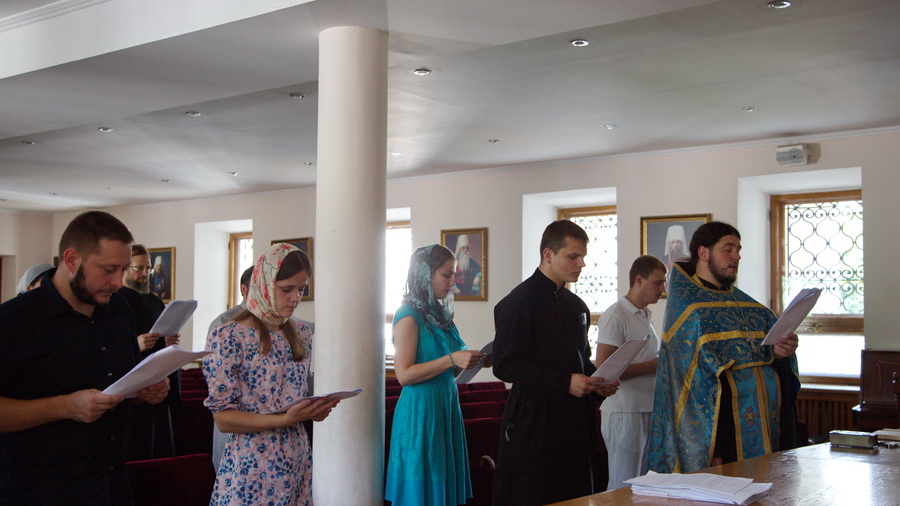 The regular youth meeting took place in the Kiev-Pechersk Lavra on the eve of the memory day of the holy martyr Vladimir (Bogoiavlenskiy) to rest with his relics in the Far Caves, who spent his last years in the holy monastery and met martyrdom at its walls. The talk was therefore devoted to his live example of being used of God and people. The meeting began in a traditional manner with prayer performed and the Akathist to the Most Holy Mother of God sung. The joint prayer was led by hieromonk Veniamin, assistant supervisor of the meetings.

Speaking of the selfless life in prayer and humility of metropolitan Vladimir bearing his cross to martyrdom, priest John Zeikan, the cleric of St. Michael (first Metropolitan of #Kiev) Church, reminded of the spirit usefulness of learning about lives and teachings of the saints, following them in humility before the will of God. The example of the saints shows that one should care about his spirit above all for salvation and inheriting the Kingdom of God. That is why when sorrows are given, one should not be in despair but give gratitude to God, since these (the sorrows) are important for humility against pride and for fighting sins.

During the discussion, the issue of keen interest on the reasons of despair and the methods of its effective counteracting was raised. The priest recommended «…analyzing own deeds, reading the Holy Scripture (#Bible), making communion and committing fewer sins, and also obtaining a spiritual father».

Another very urgent issue on how to treat civil earthly well-being was raised during the meeting. Father John advised all to more often do alms, to do the cause of mercy for God Who sees a man’s kind frame of mind and gauges him, and “multiplies what the man already possesses”. Assistant supervisor hierodeacon Anatolius (Anatolii) told, how the holy martyr Vladimir helped those in need and illness, providing examples from Vladimir’s life of arranging spread social activity mainly among those in need of medical aid and care. According to the speaker, this is exactly the correct co-operation of the state and the Church, the latter’s service to the neighbors. Father Anatolius highlighted that “#Church being non-separable from the society always lived for the needs of people.” Ending his speech, hierodeacon Anatolius talked of alms as if set adrift by an almsgiver and certainly returned sooner or later.

Brothers and sisters! All those interested are invited to take part in the educational talks each Sunday at 15-30 (except holiday eve or vigil) in the Dormition Kiev-Pechersk (Kiev-Caves) Lavra. Regardless the heat, we ask not to ignore the dress code requirements applied unexceptionally to all Lavra visitors. 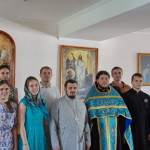 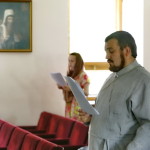 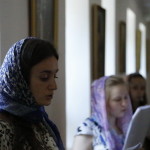 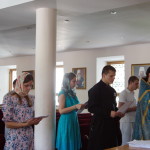 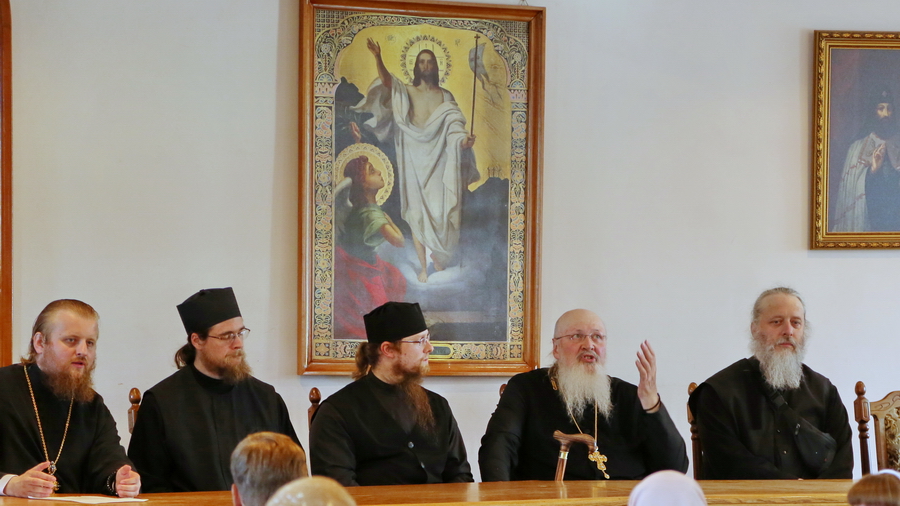 The guests of the youth team meeting spoke of the life of the Orthodox in the USA 05.09.2016 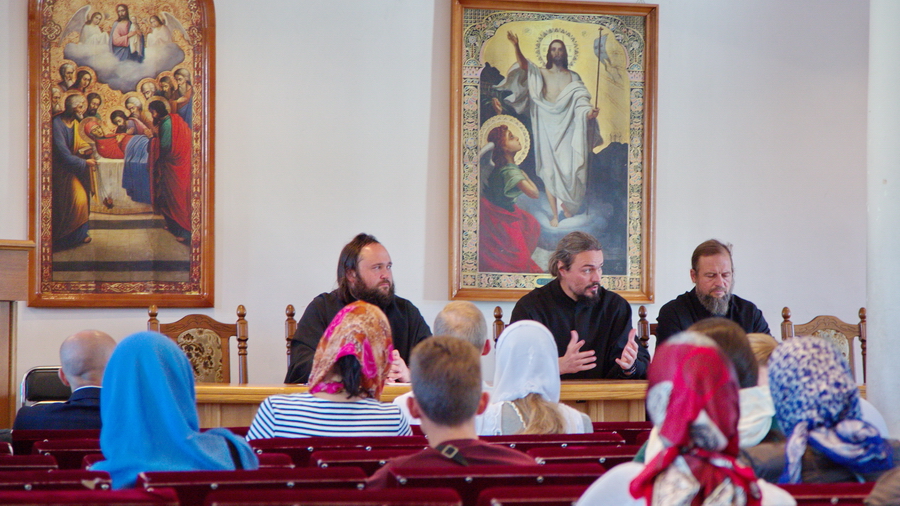 The problem of idleness was in issue during the meeting for young people at the Lavra 19.09.2016 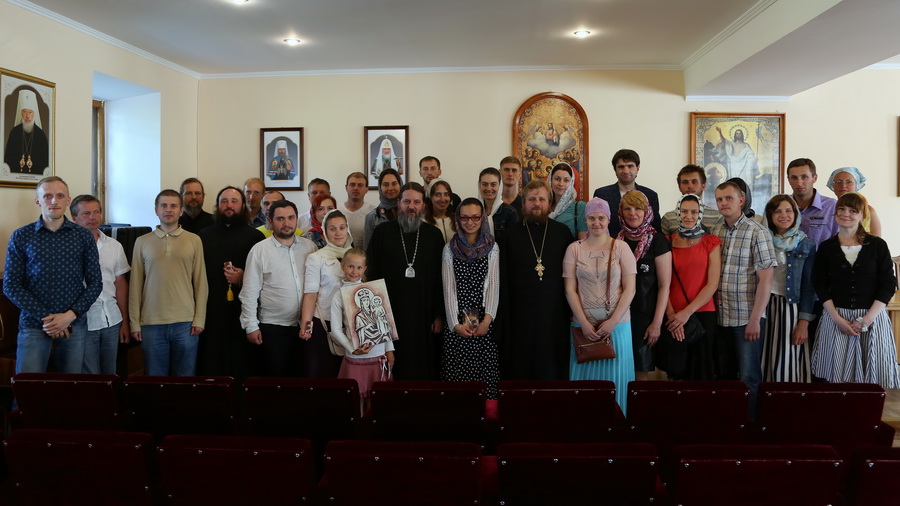 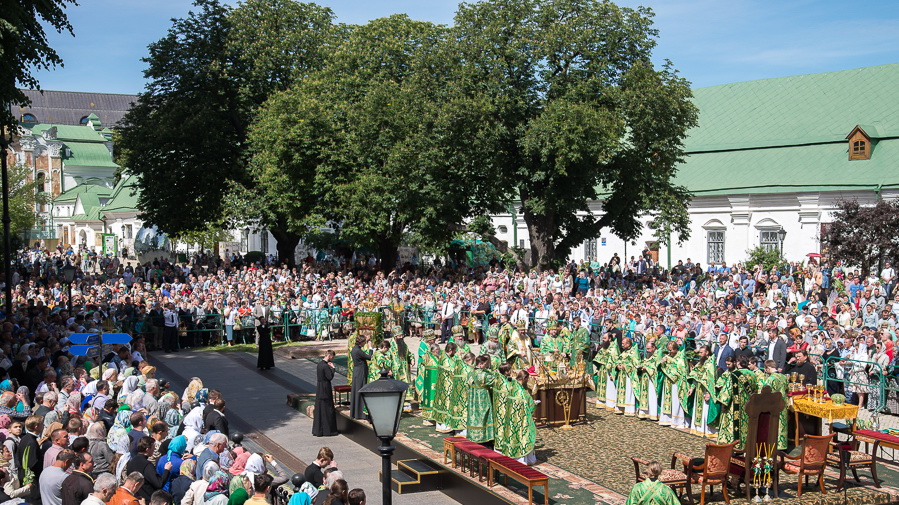 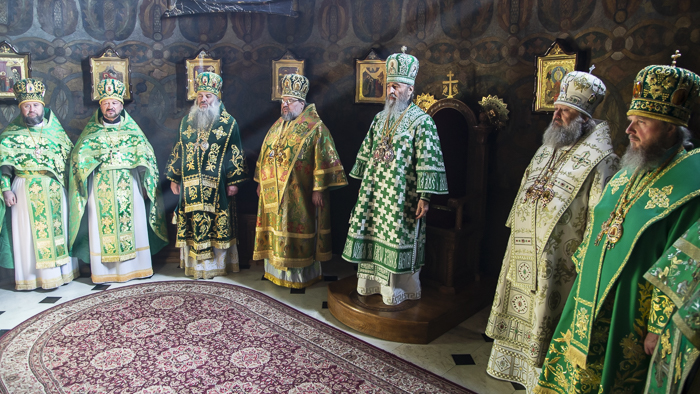 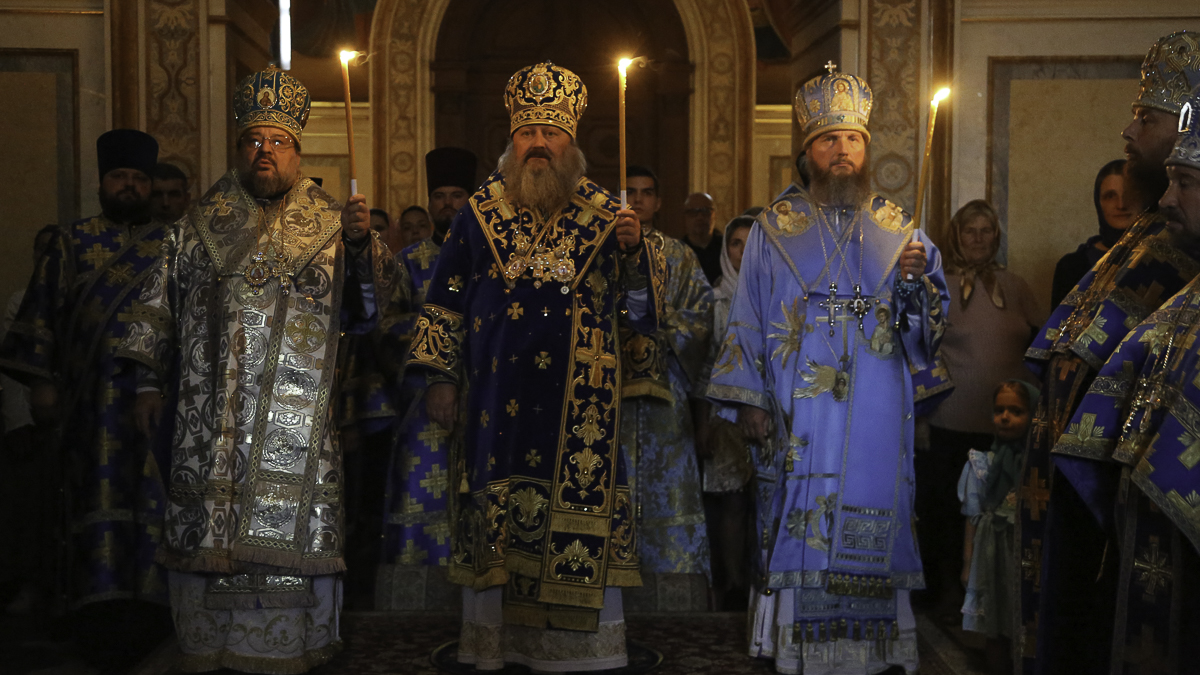 Lavra’s altar feast of Nativity of Most ... 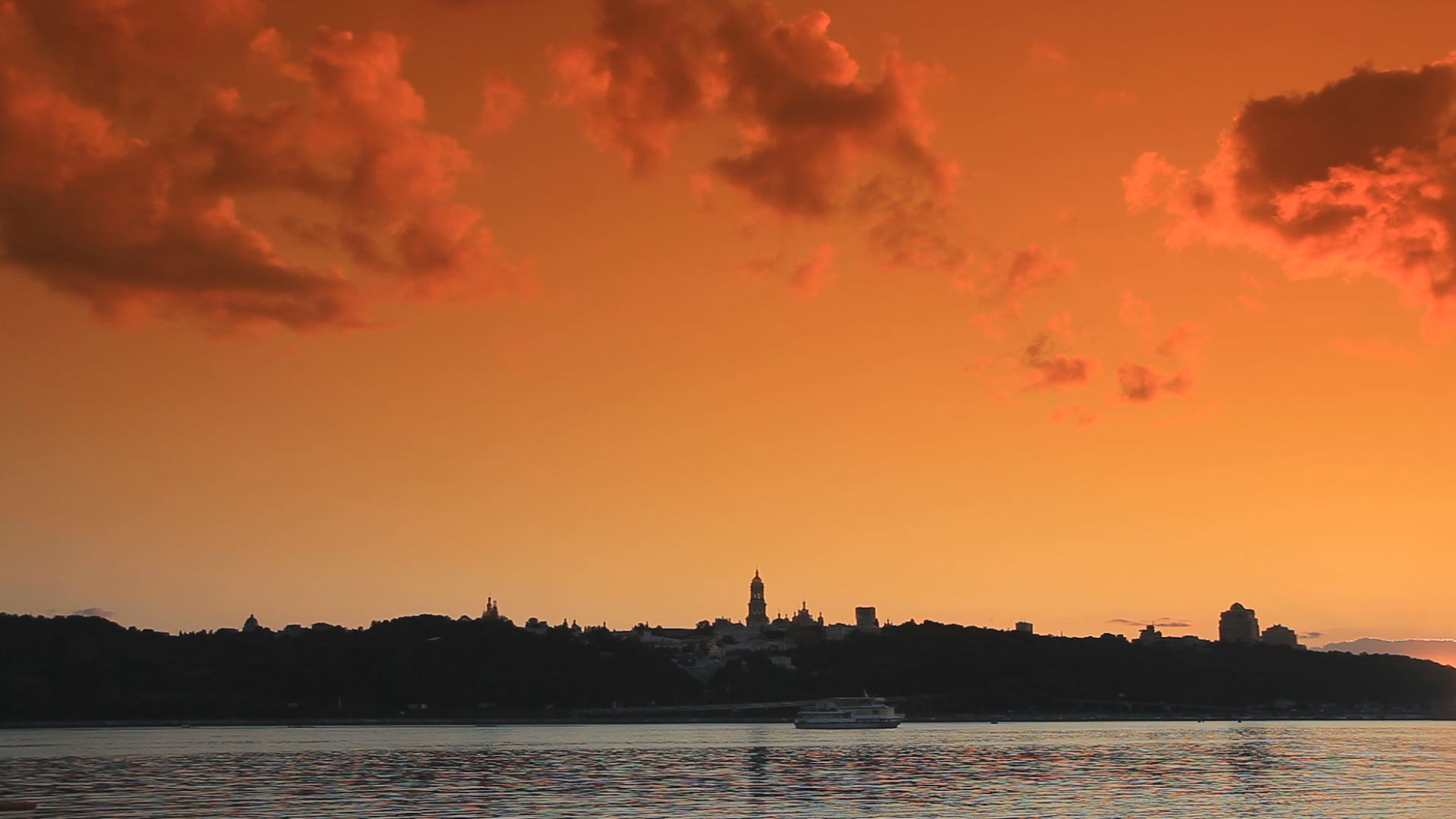 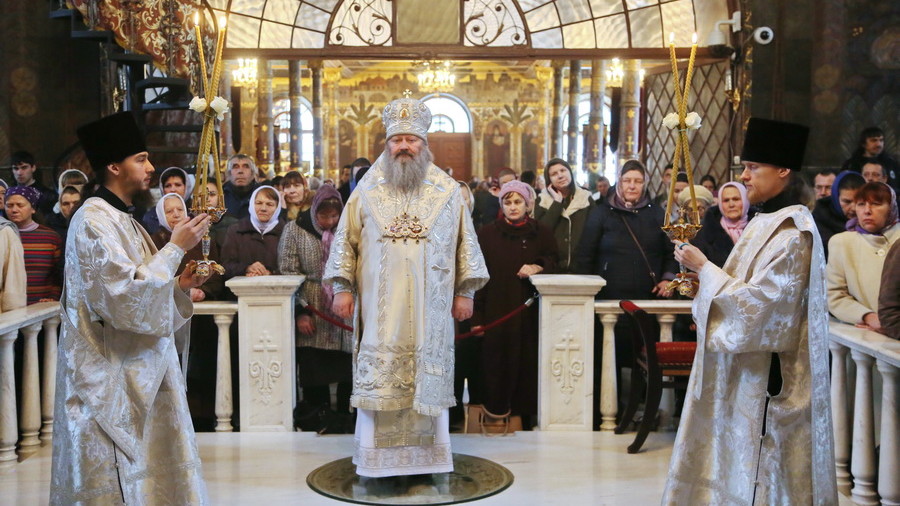 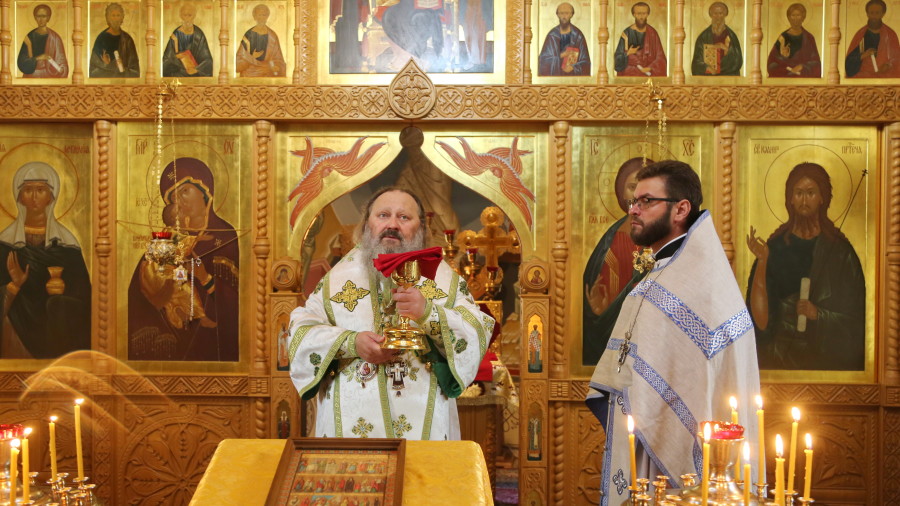 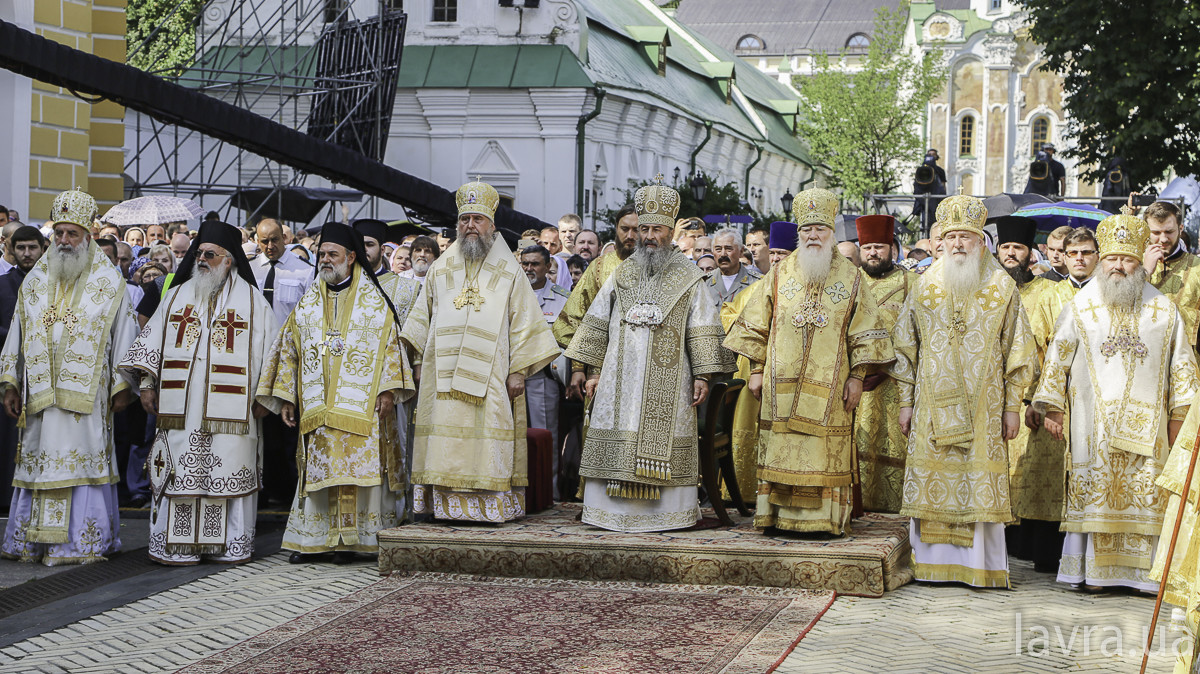 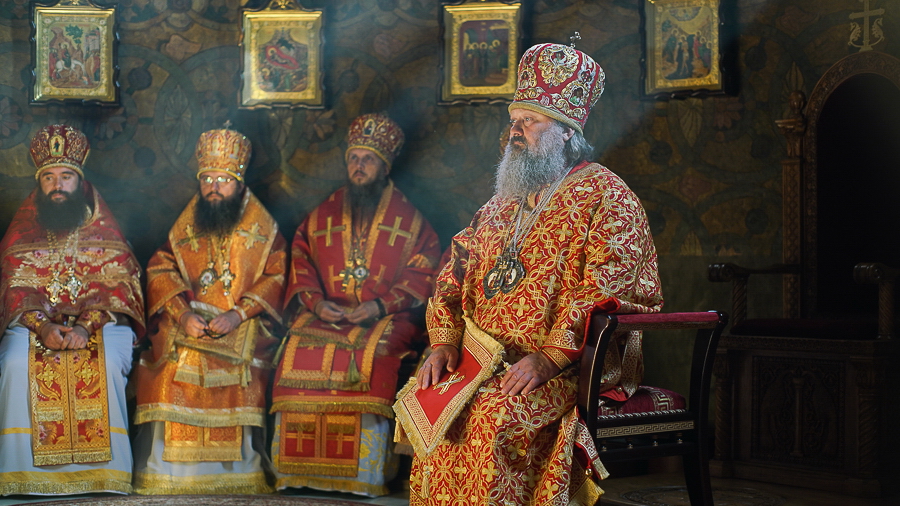