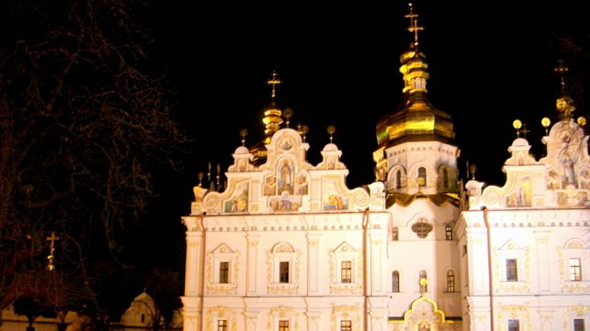 That Holy Shrine Unites The Nation

The Holy Dormition Kyiv-Pechersk Lavra has always been the main sanctuary of our city to unite not only those faithful Orthodox from Ukraine, but also from all Orthodox world. Presently, unfortunately, certain parties aimed to raise their public image make use of escalating situation around this greatest sanctuary.

Should be mentioned that the Kyiv-Pechersk monastery always remained adhered to the Orthodox Church, as entrusted by one of the founders of the monastery, the reverend Theodosius: «As known, the one who saves his soul, follows the right faith. There is no better faith, than our pure and holy Orthodox faith. Since in this faith we are able not only to divert from sins and escape from eternal suffering, but to belong to the eternal life with the saints in the endless joy, while the one adherent to the faith of another custom, should it be Latin, or Armenian confession, would not see the eternal life». The Lavra has not changed its identity with the Orthodox Church neither after other had agreed to the Union with the Roman Catholic Church in 1596, nor during the rule of the maltheistic authority in the ХХ century.

With respect to the discussions around the Kyiv-Pechersk #Lavra monastery being under the Moscow Patriarchate, the monastery, offering prayers for peace in the whole world, our God-preserved country and its authorities and forces, belongs to the Ukrainian Orthodox Church in the legal context. Regardless of the events in our state, the Lavra has never suspended prayer for our authorities and forces.

Also, the representatives of other local #Orthodox churches repeatedly expressed their support of the Ukrainian Orthodox Church as self-managed, the sole canonic Orthodox structure on the territory of #Ukraine.

Therefore, the initiative of separate political forces to gather signatures of Kyiv citizens to assignation of the Lavra under the jurisdiction of the so-called Kyiv Patriarchate unrecognized by the world Orthodox community is nothing but a provocation directed to undermine the religious conformity fragile enough in Ukraine, in order to thereby draw the public from truly actual problems. The #Ukrainian_Orthodox_Church represented by its priesthood have never announced the demand for the assignation to its jurisdiction of the St. Vladimir Cathedral being the cathedral of Metropolitan of Kyiv for the most part of the previous century, neither of the St. Michael Golden-Roof #Monastery, nor of other churches, which are in Dissension since 1992.

We instead always remember His Beatitude the deceased Metropolitan Vladimir, who upon his arrival to Kyiv in 1992 elected the Primate of the Ukrainian Orthodox Church refused the conflict and urged to the devoted prayer for the end of the religious confrontation. His words are prophetic today: «…I have such a request to you, – he said, – to pray for peace in Ukraine and for the Ukrainian #Orthodoxy to God to help s be brothers before Him and before the whole world…». Thus, we follow his will now.

Besides, we should recall that we live in a legal state, and such announcements disturbing our society are the unsubstantiated accusations of our Church and our Lavra in subordination to another state. The Ukrainian Orthodox Church as the successor of the Kyiv Metropolia is currently chaired by the 122th Metropolitan of #Kyiv, whereas the concept of the Kyiv Patriarchate and that “church” appeared only in 1992 owed to the rough interference of particular political forces into the strictly ecclesiastical affairs.

The Lavra vicegerent and brethren, the holy archimandrite of the Lavra – Metropolitan of Kyiv and All Ukraine – whose name now unites the whole Ukraine within the borders of year 2014 (as his name has been called in prayers during the divine services in all churches of the Autonomic Republic of the Crimea and Donbass), appeal to all people of our country only for peace and common devoted prayer for our Fatherland that all of us in the spiritual and ecclesiastical peace could reach the unity commanded/entrusted by Christ. 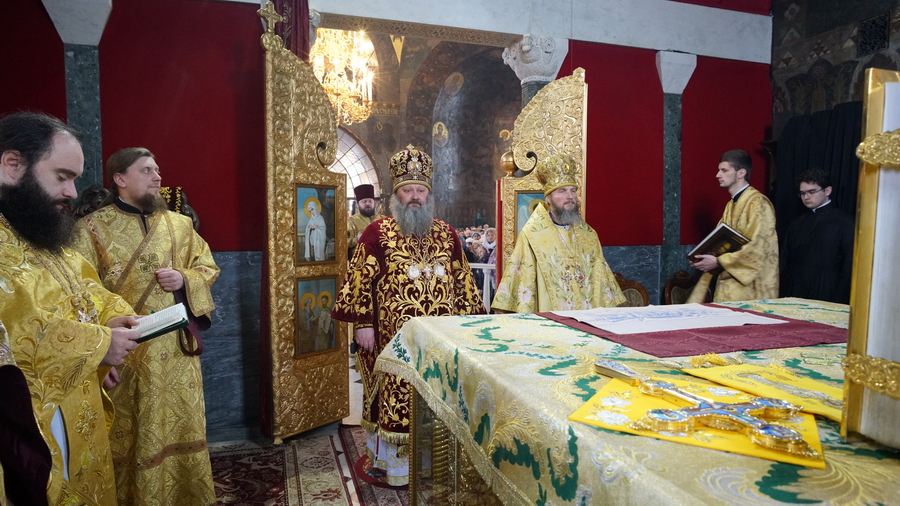 Sunday of the Prodigal Son & The Synaxis’ ... 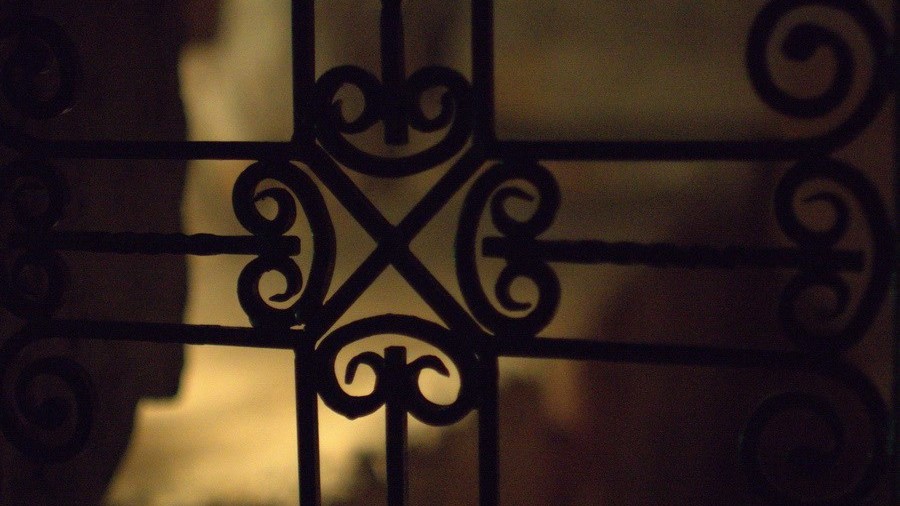 Beware of the sect! 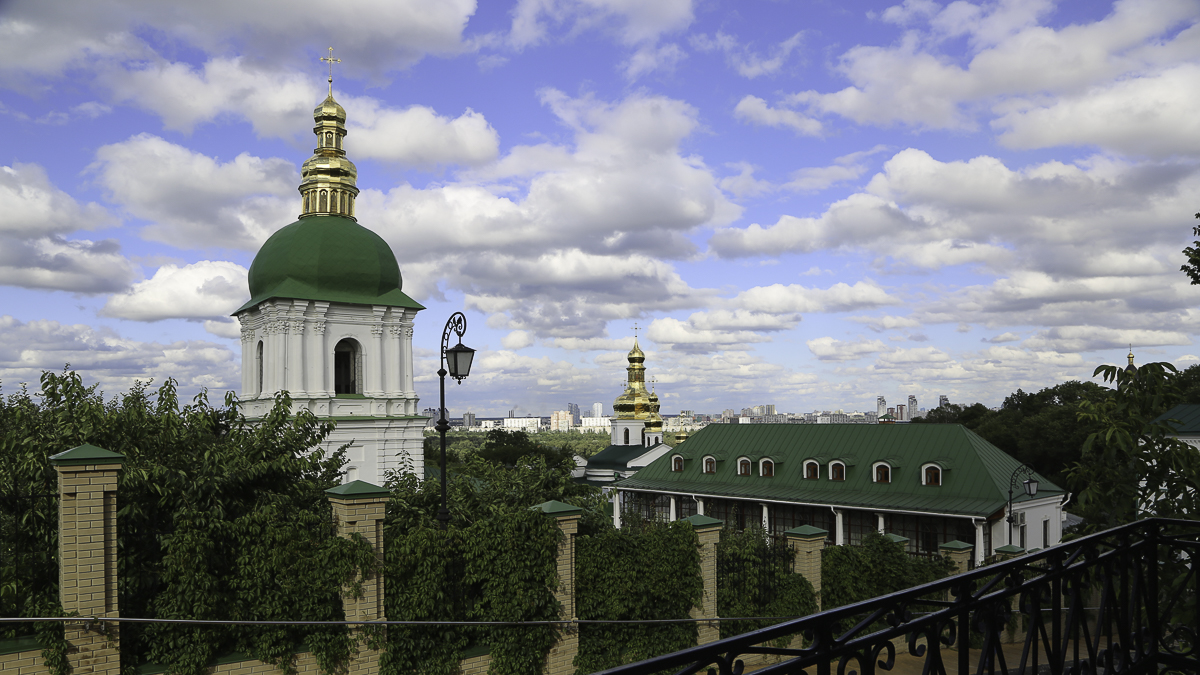