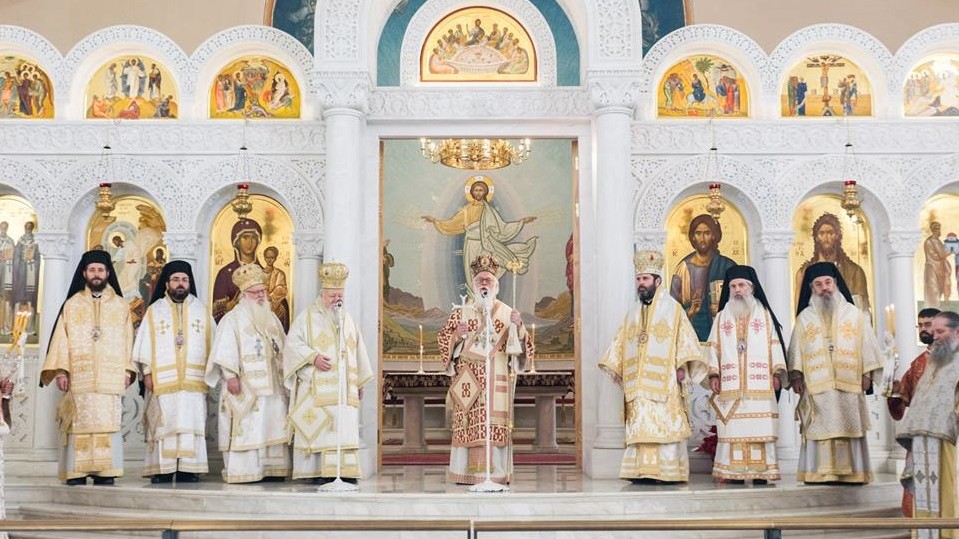 The Holy Synod of the Albanian Orthodox Church has not recognized the Ukrainian schismatic church, calling their ordinations graceless and calling instead for a Synaxis of the primates of the Orthodox Churches, given that Constantinople has failed to achieve unity in Ukraine.

In particular, the Albanian bishops expressed their concern about the recognition by the Patriarch of Constantinople “of retroactive ordinations, celebrated by the excommunicated and anathematized Philaret (Denisenko), whose ordinations are invalid and deprived of the grace and action of the Holy Spirit.”

In 2015, His Beatitude Archbishop Anastasios of Tirana and All Albania spoke about Denisenko and his schismatic “Kiev Patriarchate,” saying their actions are fueled by an egocentrism that has nothing to do with Christ. He also said Denisenko is a man with a strange worldview and a bad example for the Orthodox faithful.

The Albanian Synod also cast doubt upon the canonicity of the ordination of the head of the newly-created “Orthodox Church in Ukraine” Epiphany.

The Albanian Synod also pointed out how the Ukrainian situation differs than all previous autocephalies: The ecclesiastical fullness of other autocephalous Churches—Serbia, Romania, Bulgaria, Georgia, Poland, Albania, the Czech Lands and Slovakia—was united in the desire for autocephaly.

At the same time, the Albanian bishops note that the millions of faithful of the Ukrainian Orthodox Church (which has more than 12,000 parishes), headed by His Beatitude Metropolitan Onuphry of Kiev and All Ukraine, refused to participate in the granting of the tomos of autocephaly, having suspended Eucharistic communion with the Patriarchate of Constantinople.

Moreover, the fears that the Albanian Church and primate, Abp. Anastasios, earlier communicated to Pat. Bartholomew have proven true, they write. Abp. Anastasios wrote to His Holiness Patriarch Kirill of Moscow and All Russia in October and November, expressing his fear that Constantinople’s actions were like a walk in a minefield, which he had also personally expressed to Pat. Bartholomew.

“Instead of the reconciliation and unity of the Orthodox faithful in Ukraine, before us has arisen the danger of a division in the entire Orthodox world,” the Albanian hierarchs stressed, calling for the convening of a Synaxis of primates in the near future to jointly discuss the Ukrainian issue and preserve unity and avoid a schism.

The Synods, primates, and/or hierarchs of every Local Church have called for Pat. Bartholomew to convene a pan-Orthodox council about the Ukrainian issue, but he has explicitly refused to do so.

The bishops also referred to Constantinople’s hopes that the turmoil and division will only last for a while, with the other autocephalous Churches eventually recognizing the Ukrainian schismatics. However, anyone that knows the history of Church schisms and the phenomenon of religious fanaticism knows that these hopes are unfounded.

At the same time, the Albanian Church reiterated its concern and criticism of the Russian Church’s decision to not participate in the Crete Council in 2016 and to interrupt Eucharistic communion with the Patriarchate of Constantinople in October of last year. As Abp. Anastasios wrote to Pat. Kirill, the Eucharist must remain outside of and above all conflicts. 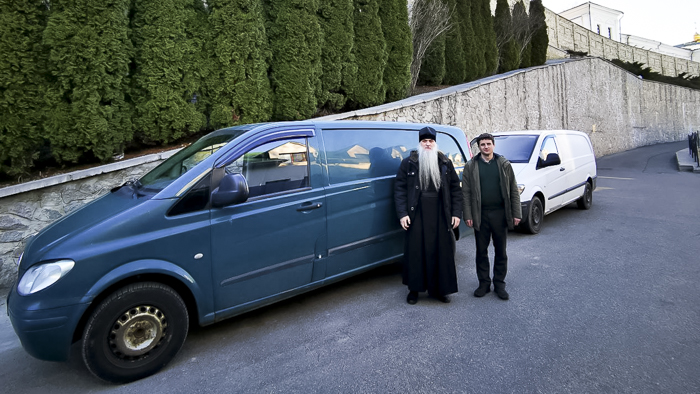 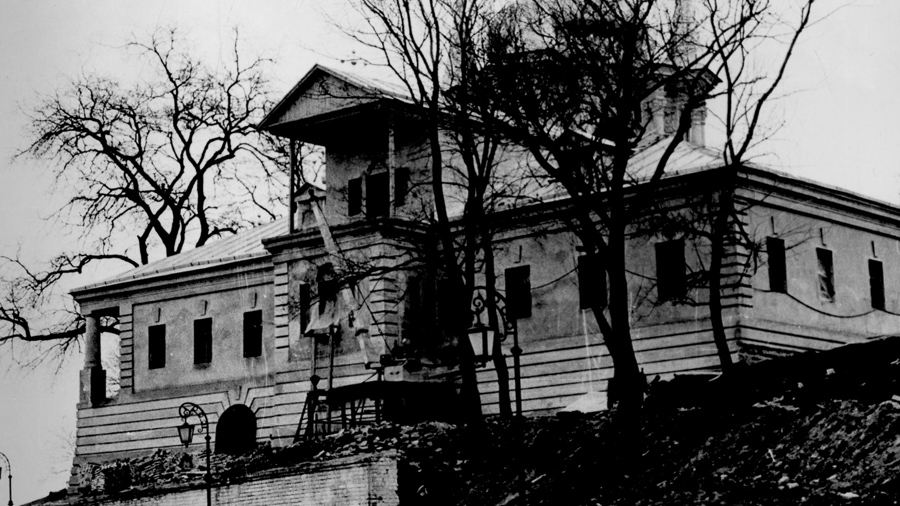 First Photos of the Lavra after Opening in 1988 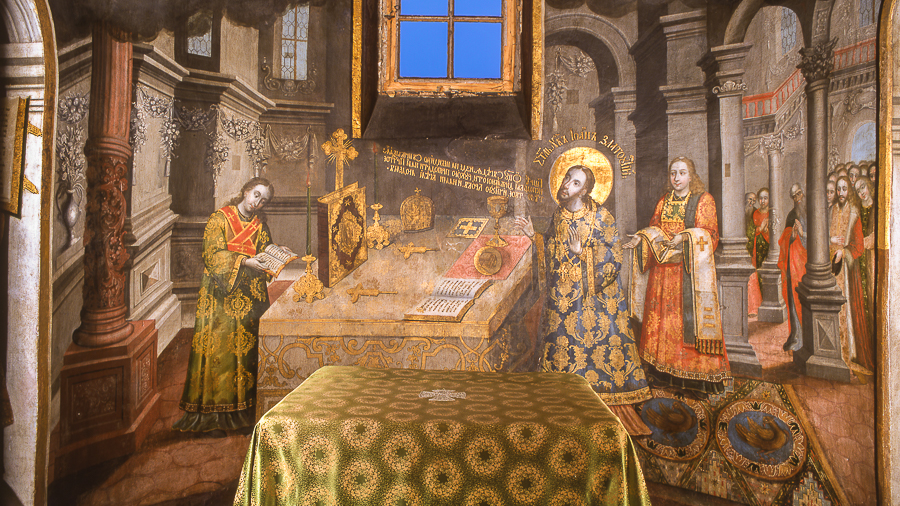 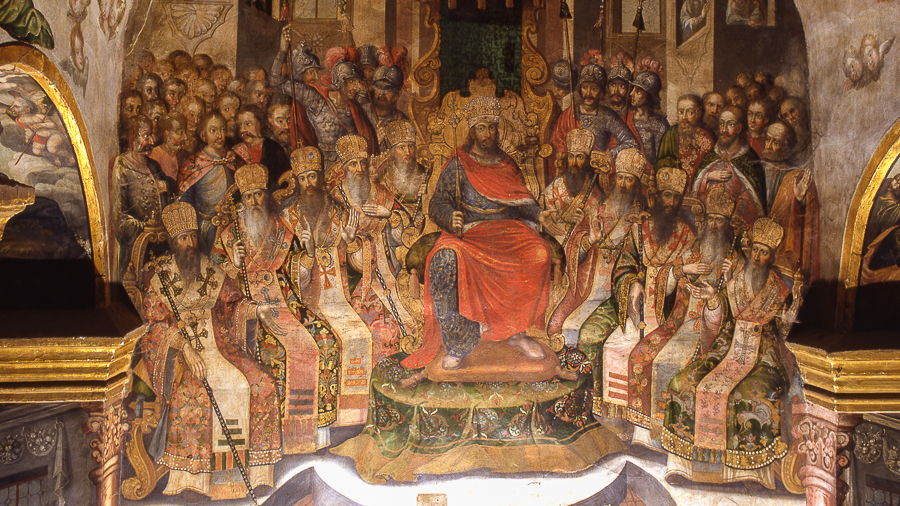